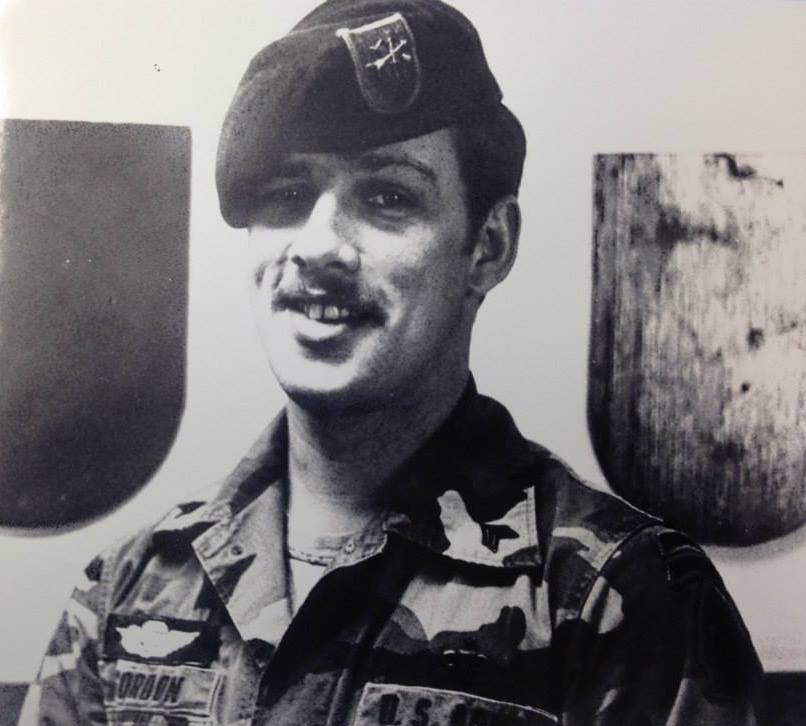 MSG Gary Gordon was born 30 August 1960, in a small, mid-Maine logging town called Lincoln. He graduated from Mattanawcook Academy in 1978, and joined the U.S. Army that same year on 4 December1978 at age 18. He became a Special Forces Engineer with 2nd Battalion 10th Special Forces Group. By December 1986, he was chosen for selection to 1st Special Forces Operation Detachment-Delta (1SFOD-D). He married a girl he met while working in Newbury’s Department Store as a teen. He and his wife, Carmen, had two children. He was a great father; he would make the kids handmade birthday cards and absolutely loved Christmas.